Meet K9s on The
Front Line

Our story began several years ago when a few driven and caring professionals coalesced around a common theme, moved to the core by an up close and personal encounter with what became our cause and mission.

K9s on The Front Line was founded in 2016 when Hagen Blaszyk and Linda Murray realized the intended bandwidth of their mission to provide Service Dogs to combat Veterans could not be met by partnering with any of Maine’s existing organizations. Blaszyk and Murray had met the previous year while training their own dogs at a local K9 training facility, where Law Enforcement K9 handlers were working with dogs that would eventually become Service K9s for a small group of combat Veterans in North Carolina. Witnessing the process and the impact of the ‘final product delivered’ exposed the pair to an immense need for many of our military Veterans. It was then that Blaszyk and Murray recruited a small group of compassionate patriots to serve as founding board members and moved K9sOTFL decisively forward. K9s on The Front Line has continued to grow and evolve since 2016 and we are grateful for the amazing partnerships we have created with local and national organizations and citizen patriots nationwide. We have been touched by our Veterans and their families, who continue to spread the word about our organization and its impact. 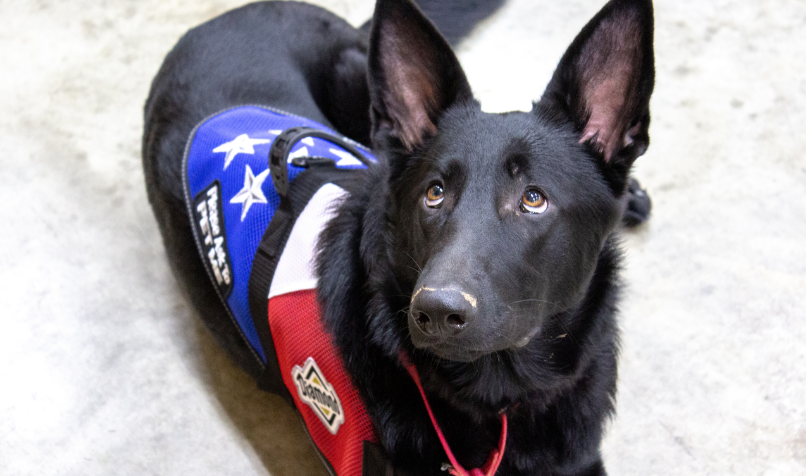 PTSD develops as a normal reaction to a highly abnormal, traumatic situation. The after-effects of combat have lingered with our Veterans for far too long, exacting a brutal toll on their lives. Every single day, 22 families in the US loose a military veteran to suicide linked directly to PTSD. It can take years after exiting the service for post-traumatic stress to be identified, with symptoms often presenting themselves like a moving target. At the same time, more than a million shelter dogs are euthanized annually. K9s on The Front Line’s program saves such dogs, and they in turn save their Veteran recipients; both having their second chance at life with more meaning, hope, purpose and partnership than ever. 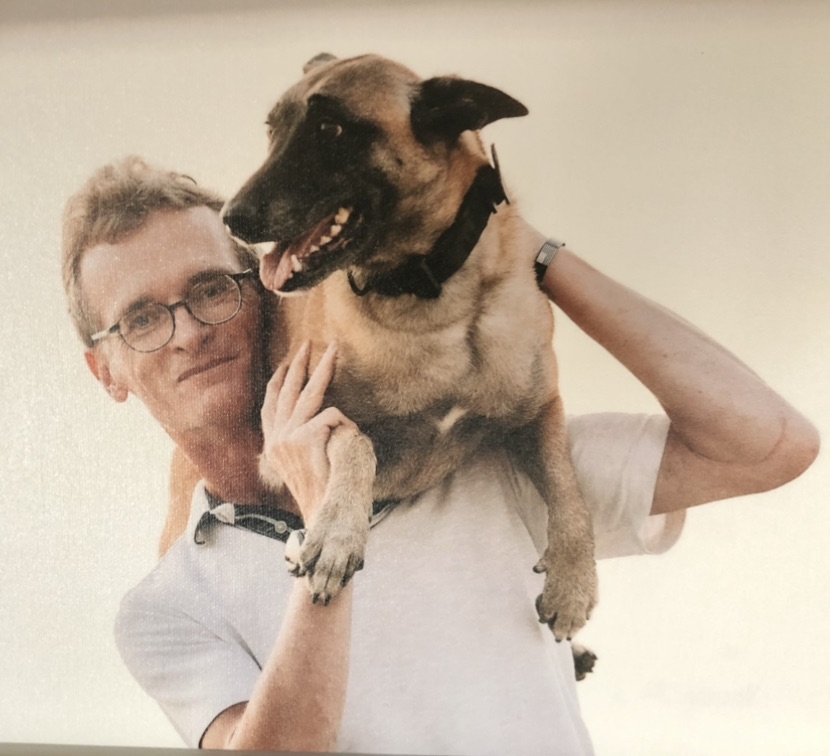 Dr. Hagen Blaszyk has a keen interest in helping military Veterans with PTSD regain their lives. He spent many years living oppressed in a dictatorship behind the Iron Curtain and knows firsthand that freedom is not free. He strives to connect people and organizations in order to change the trajectory of our Veterans in need, and he provides medical insight, application and intake processes, aftercare and outcome measures to the team. 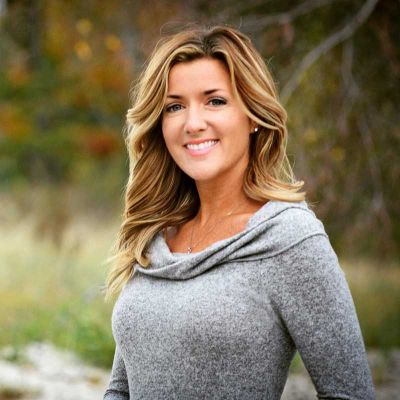 As a founding partner of K9s on The Front Line, Linda has tremendous experience in organizational team building and motivating others. Her own personal experiences and firm grasp on the emotional depth of our joint cause are key in representing the organization.  Following her founding role of Director of Development, Linda was named Executive Director of K9s on The Front Line in 2019. 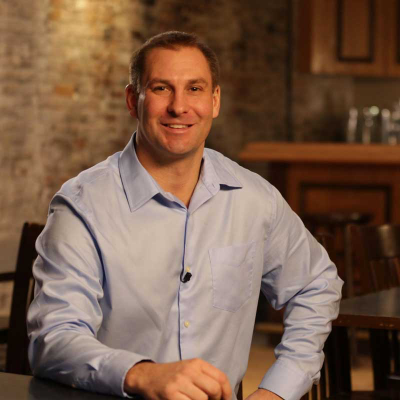 Christopher Tyll is a highly decorated Navy SEAL officer who understands the effects of combat emotional trauma first hand. His successful, post-military business career experience and rapport with veterans are invaluable assets to our joint cause. 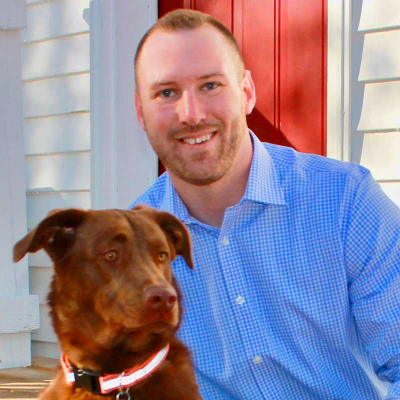 Dustin Carson is a founding board member of K9s on The Front Line. His passion to help Veterans stems from his late father’s military service. Dustin has many years of business experience in both private sector and commercial enterprises and his personal connection to our cause and makes him an invaluable member of our team. 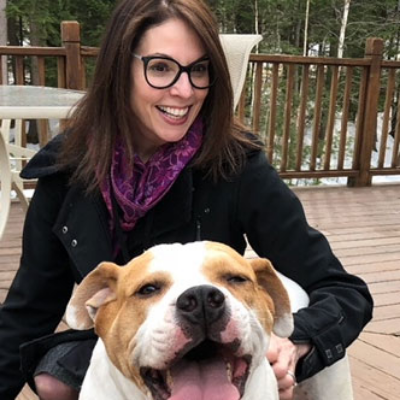 Gina Blaszyk, with almost 20 years nursing experience, is a cancer care and treatment navigator with highly recognized compassion and skill who helps our Veterans by being the go-to resource for overcoming barriers encountered in the multifaceted journey on which our Veterans are embarking. She provides process education and facilitates Veteran intake into our program. 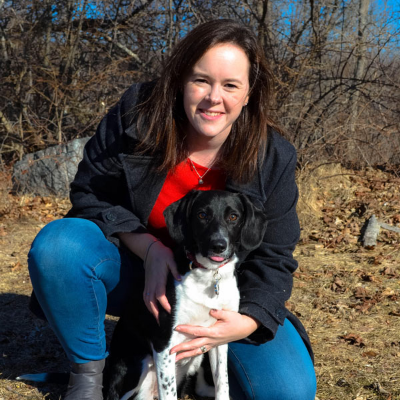 Amanda has 8 years of accounting and finance experience supporting one of Maine’s largest nonprofits. As a spouse of a military Veteran and a mom of two rescue dogs herself, she is proud to support the financial aspect of K9s on The Front Line. 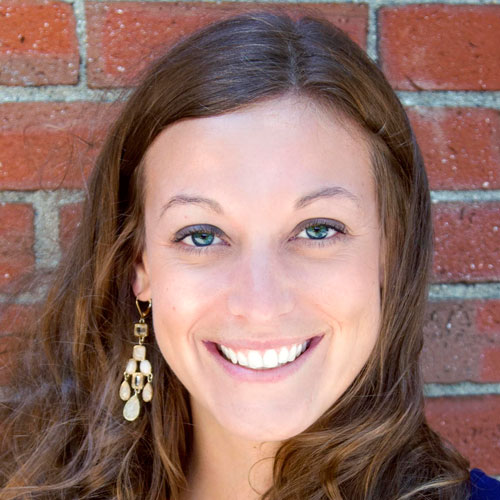 Katie serves brings years of marketing and communication experience to our team. Katie’s passion for the organization and her ability to connect helps to grow our organization so we can reach more Veterans in need.

We Proudly Partner With: 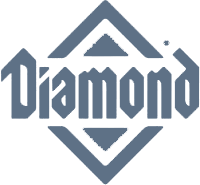 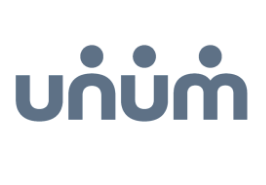 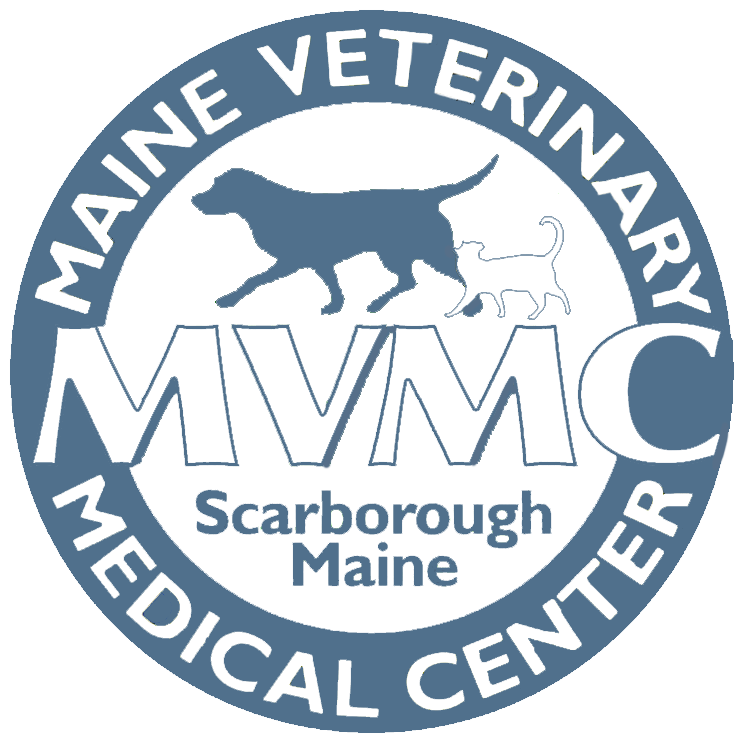 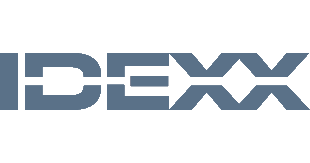 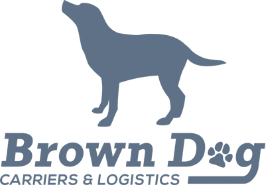 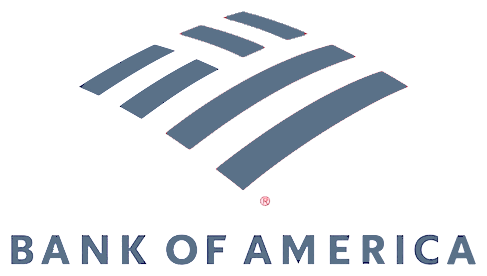 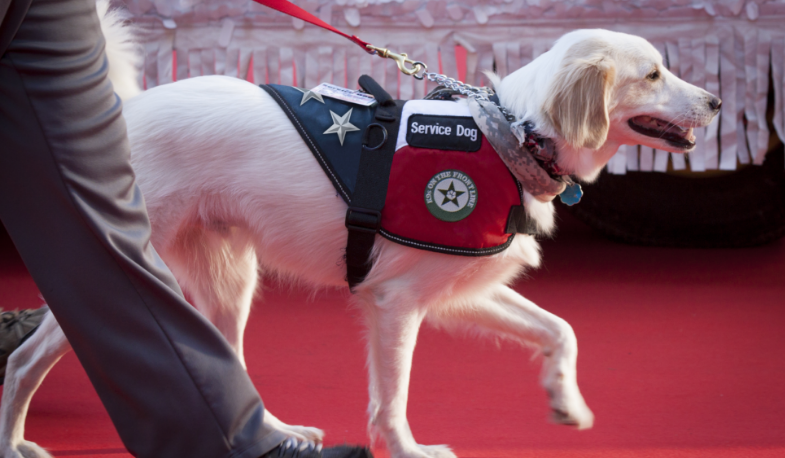 This is an advanced program for Veterans who need a fully trained and certified Service Dog that allows access to all public places as defined by ADA federal law. 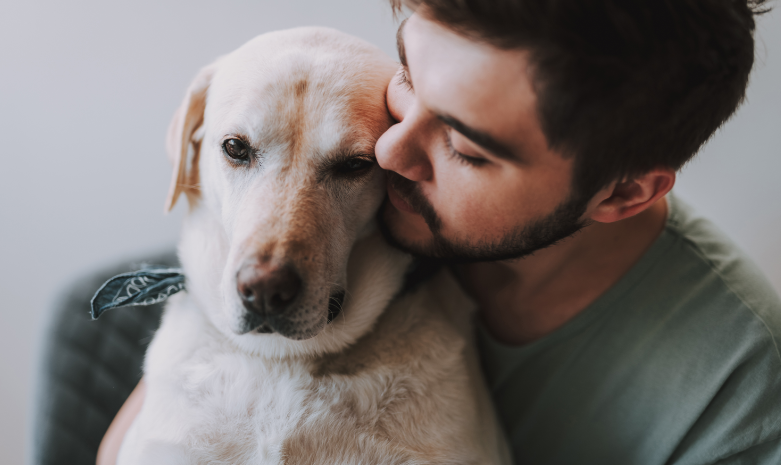 This is a more basic program for Veterans who don’t need a fully trained PTSD Service Dog, but would benefit from a well-trained, four-legged companion.

As a nonprofit that provides our services to Veterans completely free-of-charge, financial transparency is important to us. 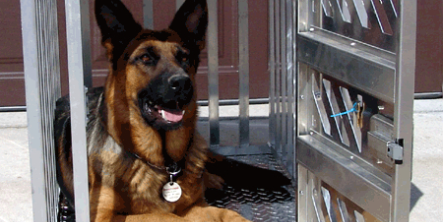 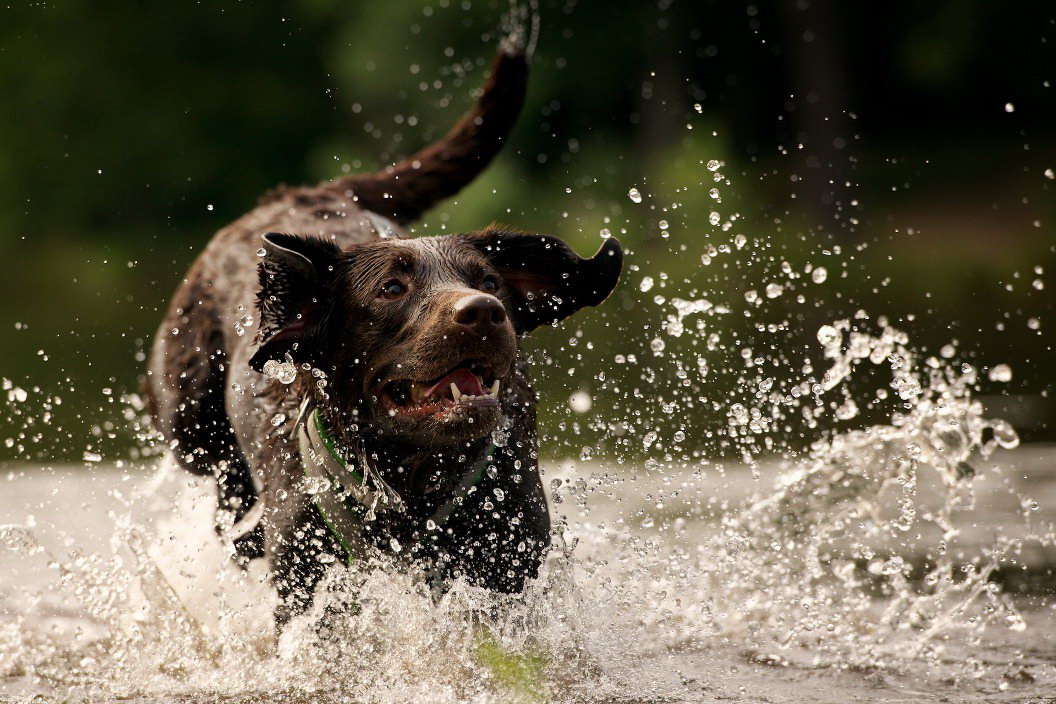 Any questions or comments?